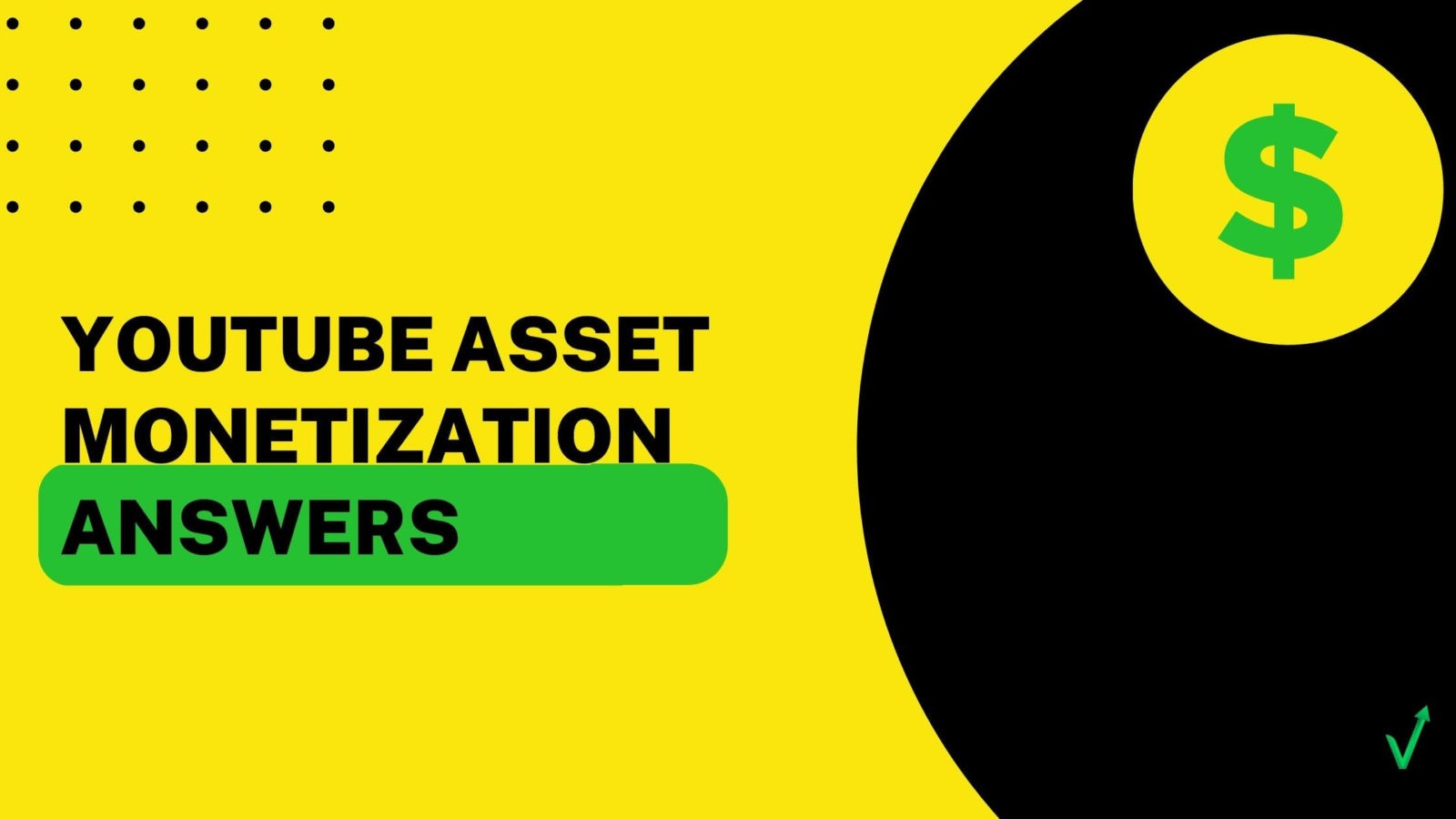 Use CTRL + F (Find) for Desktop and “Find in Page” for Mobile to quickly search the question you are looking for. Also Check: YouTube Asset Monetization Answers 2022

1. You and another partner have a match policy of Monetize on separate non-music assets. If a user video is claimed by both of your assets, and no other assets, who receives the revenue?

2. What might alert you that someone may be attempting to monetize your assets?

3. Which statement is true for multi-party ownership of an asset?

4. You’ve received a warning for over-claiming. What can you do to address this?

5. What is the primary business benefit of monitoring asset reports?

6. Why might a partner see data for assets they don’t own in any country?

7. You’ve signed an artist who does completely original hip hop songs. What is the method to block full reuploads and monetize short clips (under <2min)?

8. You’ve added the “route for review”? rule to a custom policy. What happens with any associated claims?

9. What is a benefit to monitoring asset performance from claims?

10. Which of the following is a step you would NOT take to identify bad claims?

11. Which statement is true for manual review of claims?

12. Which of the following is most helpful to explain a sudden and steep decline in revenue?

13. When are claims “routed for manual review”?

16. What’s the best way to get an overview of revenue trends?

17. What is a key benefit of regularly reviewing your claims?

18. Partner A and Partner B share ownership of an asset (in different territories). If Partner A releases a claim on a video, what happens?

20. Which policy is applied in a multi-claim scenario when partners have different match policies?

21. In reviewing your disputed claims, you realize you uploaded a 10-minute reference file of your news program that contains a 1-minute clip from a third party. How can you fix this, if the claim results from the embedded clip?

24. What is a negative consequence of an asset ownership conflict?

25. You hold the rights to a 15-minute celebrity interview. You’re fine if fans upload a clip, provided that their video also contains other content longer than your clip. What custom policy would achieve this goal?

26. If a content owner in a multi-claim scenario chooses Takedown, what is the resulting action?

27. Partners that have repeated issues with Content ID abuse can face:

29. Which conditions under a custom match policy can be set in Minutes (mm:ss) and Percent (%)?

30. What information is included in an Ad Rates report?

32. Partner A and Partner B share ownership of an asset (in different territories). If a user video is matched against this asset, who sees the claim?

34. Which of these would be a good use case for a custom policy?

38. A video with an increase in views shows no corresponding rise in revenue; why might this happen?

39. Which of the following is an example of Content ID misuse?

40. Why would you want to check if there are additional claims in the “Other claims” tab for a particular video?”

42. If an asset is owned by parties in different territories, how does revenue get paid out?

43. It’s July 1 and the finance department needs revenue totals from June for accounting purposes. Where can they find the number they should use?

47. Which is a downloadable report?

48. Which downloadable report can help separate ad revenue by asset for payouts?

49. What can happen if a video is claimed by multiple assets?

50. What three revenue sources are available directly through the YouTube platform?

51. How could you prevent your YouTube video from being seen in Indonesia?

52. A partner is looking for a way to keep track of user-uploaded videos that match content they own. When using downloadable reports, what field might be helpful when linking multiple reports to build connections?

53. You’ve received a warning for Content ID abuse. In reviewing bad claims, you notice a lot of issues stem from a single channel whose content consists entirely of movie trailers licensed from studios. After deactivating the bad references and releasing invalid claims, what else might you do?

54. In a multi-claim scenario, one asset has no ownership specified for some territories. Which default match policy would YouTube apply to claims in those territories?

56. If an asset owner doesn’t set a policy in a territory they have ownership, what policy gets applied?

57. How could someone find their revenue by asset by country?

58. What might happen if a partner disregards an asset ownership conflict?

59. What would be a good reason to reexamine a custom policy?

60. If you and other partners own a single asset in different territories, how would Content ID handle claiming against a user-uploaded video?

61. What type of data is only added to reports after a month has ended?

62. What are the implications of not setting a match policy in a multi-claim scenario?

63. Which policy condition would be effective to earn revenue from short fan-uploaded clips?

64. You have a large library of sound recordings, including some old speeches in the public domain. What is the best way to treat them with regard to Content ID?

65. If an asset claiming a video is missing ownership in some territories, what is the default policy action?

66. Which of these examples frequently contribute to invalid claims for sports partners?

67. What’s the difference between an ownership conflict and a claim?

68. Why might revenue numbers be different in the YouTube Analytics Ad Rates report than in the downloadable Ads Partner Revenue reports?

69. What tactic can prevent loss of potential ad revenue?

70. Which YouTube resource contains final revenue for a month?

71. How might someone find out which assets are “monetized in all countries”? 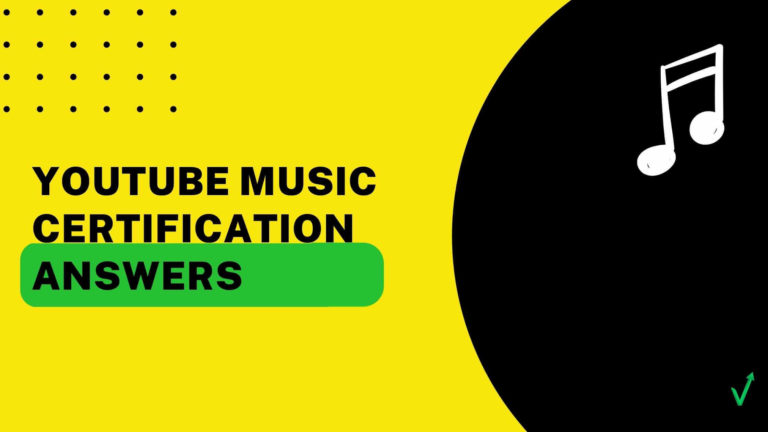 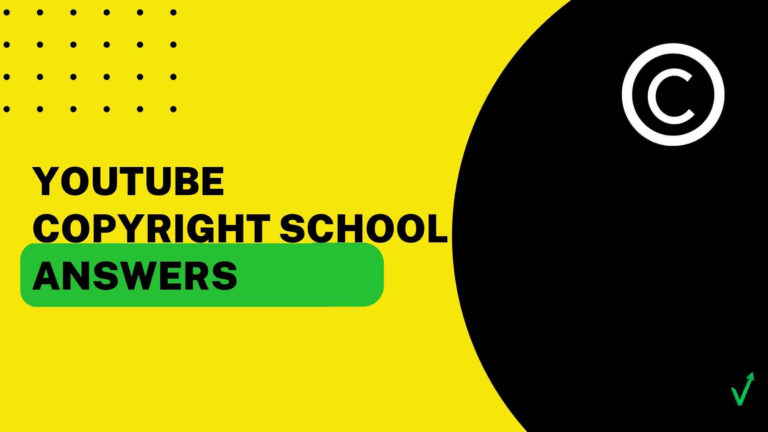 If you get a copyright strike, you need to attempt a copyright exam on youtube. Find YouTube Copyright School Answers and Questions for 2022 here. 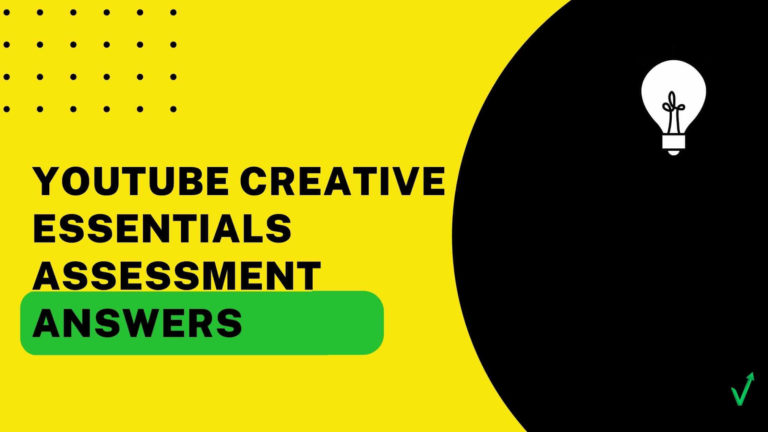 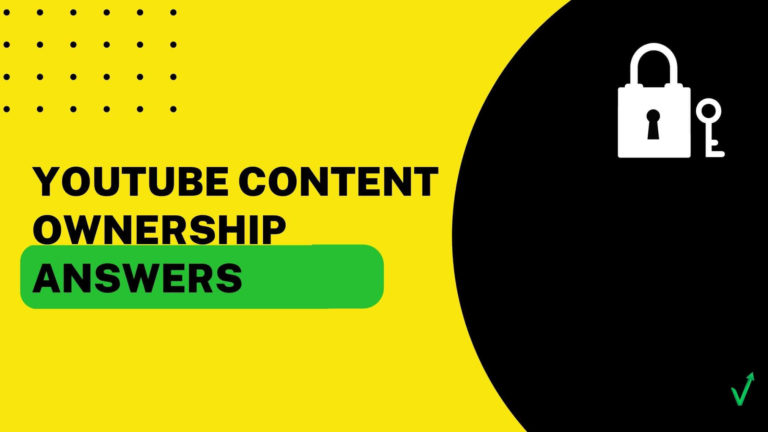 A youtube channel analyzer is a tool that helps you measure the performance of your youtube channel. It can help you track your progress and see where you need to make changes. The analyzer can show you how many subscribers you have, how much traffic your videos are getting, and what types of videos are…